If you were to ask someone what the signature VB look is, they would say a smoky eye. People associate me with a smoky eye. I love the perfectly imperfect effect and how it makes me feel. Powerful, confident, strong, but also true to myself. VB

Victoria Beckham Beauty launched on victoriabeckhambeauty.com this month with a focus on the eye. The Smoky Eye Bricks provide a sophisticated approach to colour while the Satin Kajal Liner enhances the effect with a regal finish. Its fitting as the effect achieved takes its roots from historic monarchs and moments in pop culture.

The origins of liner can be traced back to Egyptian queen Queen Nefertiti. The queen, revered for her beauty, used a Kohl liner to create an elongated outline. After her bust was discovered in Tutankhamun's tomb in 1922, the trend shifted with the fashion and beauty industries taking cues from the lavish and ornate kingdom which extended to the stage, screen, and eventually mass consumption.

This was most notable on flappers and silent film star Clara Bow. American women received the right to vote and used eyeliner and makeup to serve a dual purpose—to act as a clear mark of the changing times and a means to enhance one’s visage.

During World War II eyeliner use extended beyond the eyes to the legs with women drawing seams down the back of their calves for a trompe l’oeil effect stocking. Post-war saw the rise of the sultry cat-eye made famous by Elizabeth Taylor and Marilyn Monroe and honed in on the allure of the elongated, almond-shaped eye.

It was during this period that rock stars including David Bowie, Mick Jagger, and Prince put their stamp on eyeliner with the glam rock phase. This paved the way for the more-is-more approach employed in the 1980s on stars including Boy George, Cyndi Lauper, and Madonna. Whether in neon hues or classic black, eyes became the focus with directional and artistic takes.

Fast forward to today and Victoria’s Satin Kajal Liner. The performance-driven, but cleanly formulated pencil utilises innovative technology to achieve any look from any era. Whether the goal is to channel Queen Nefertiti or Queen VB.

Shop the Satin Kajal Liner below: 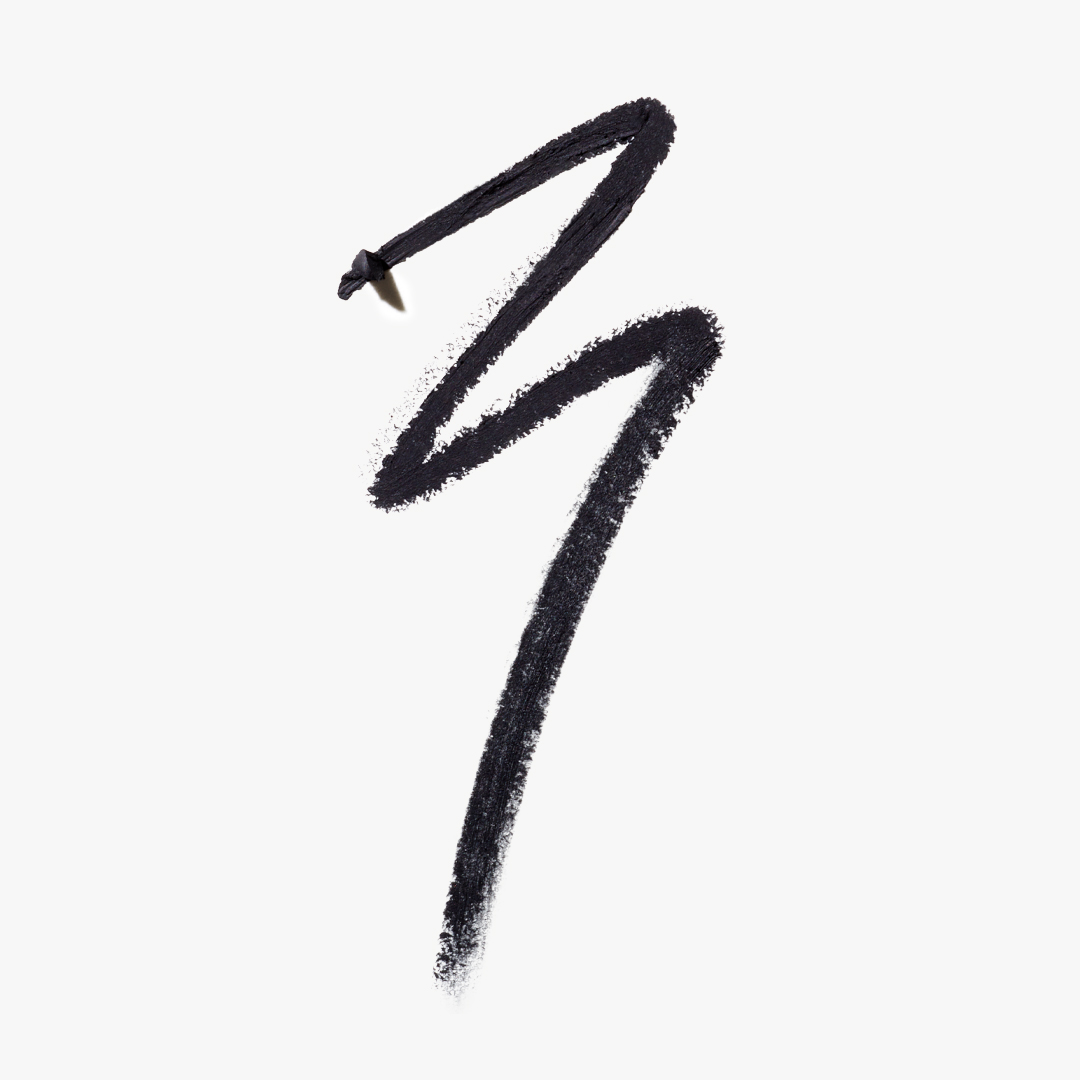