While London Fashion Week has come and gone, it’s time to decompress for a minute. Those wanting to take advantage of the extended summer temperatures should head west of town and visit Highclere Castle (now most recognizable as the setting for Downton Abbey) where guests can learn about the history of the house while touring the grounds like a member of the landed gentry. Back in the city, acclaimed artist Damien Hirst has his first major exhibition of new, large-scale works at the White Cube Gallery.

Taking their art to the stage and screen are Wendell Pierce and Renée Zellweger. Pierce reprises his role as Willy Loman in the modern-day interpretation of Arthur Miller’s Death of a Salesman after a sold-out run at the Young Vic theatre, while Zellweger shines on the big screen as Judy Garland.

Below, a roundup of all the happenings to keep you in the know and remember to share your discoveries using the hashtag #worldofvb and you may see it appear in an upcoming edition. 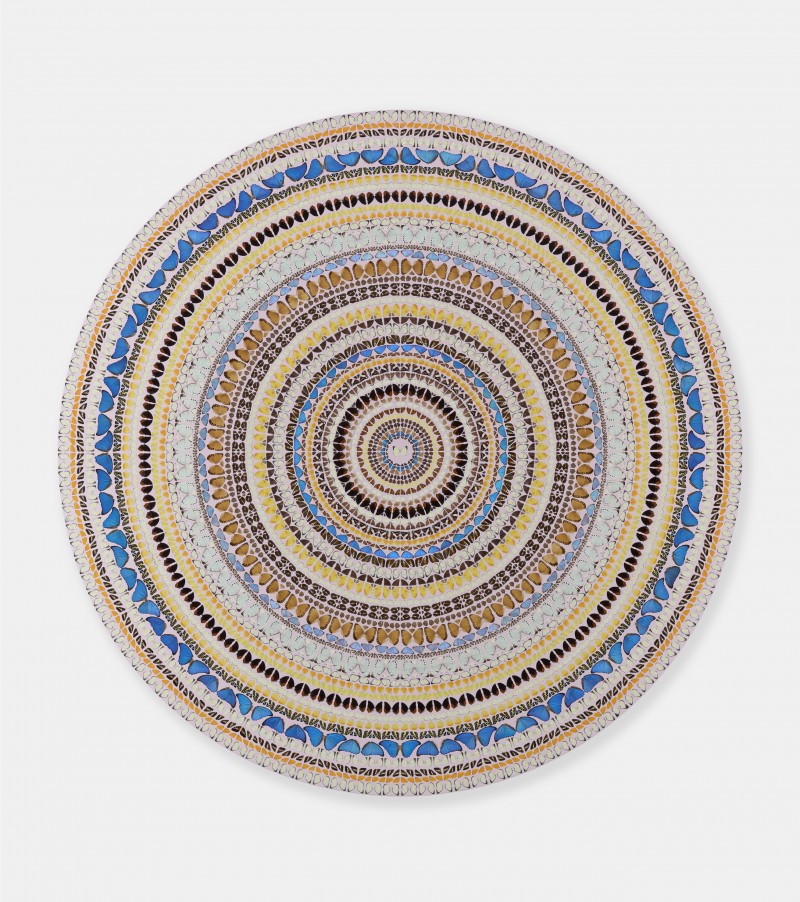 It’s been seven years since the British artist had a major show in London and this exhibition features Hirst’s latest large-scale works. Known for his take on butterflies, skulls, and pills, Hirst’s newest pieces draw their inspiration from Hindu, Buddhist, Jain, and Shinto traditions. The largely circular images are a dreamy interpretation of spirituality. On view through November 2. For information, visit https://www.whitecube.com/exhibitions/exhibition/damien_hirst_masons_yard_2019. 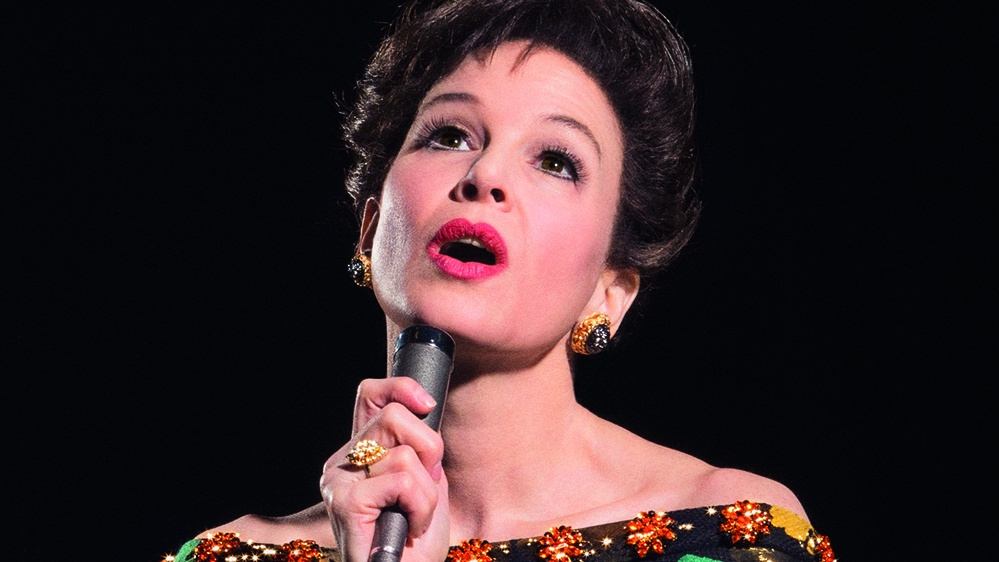 Academy Award-winning actress Renée Zellweger leads in this engrossing portrayal of icon Judy Garland. Zellweger steers the film with expert acting chronicling Garland’s sold-out visit to London in the winter of 1968. Expect to see lots of buzz around the film during awards season. Opens October 4. 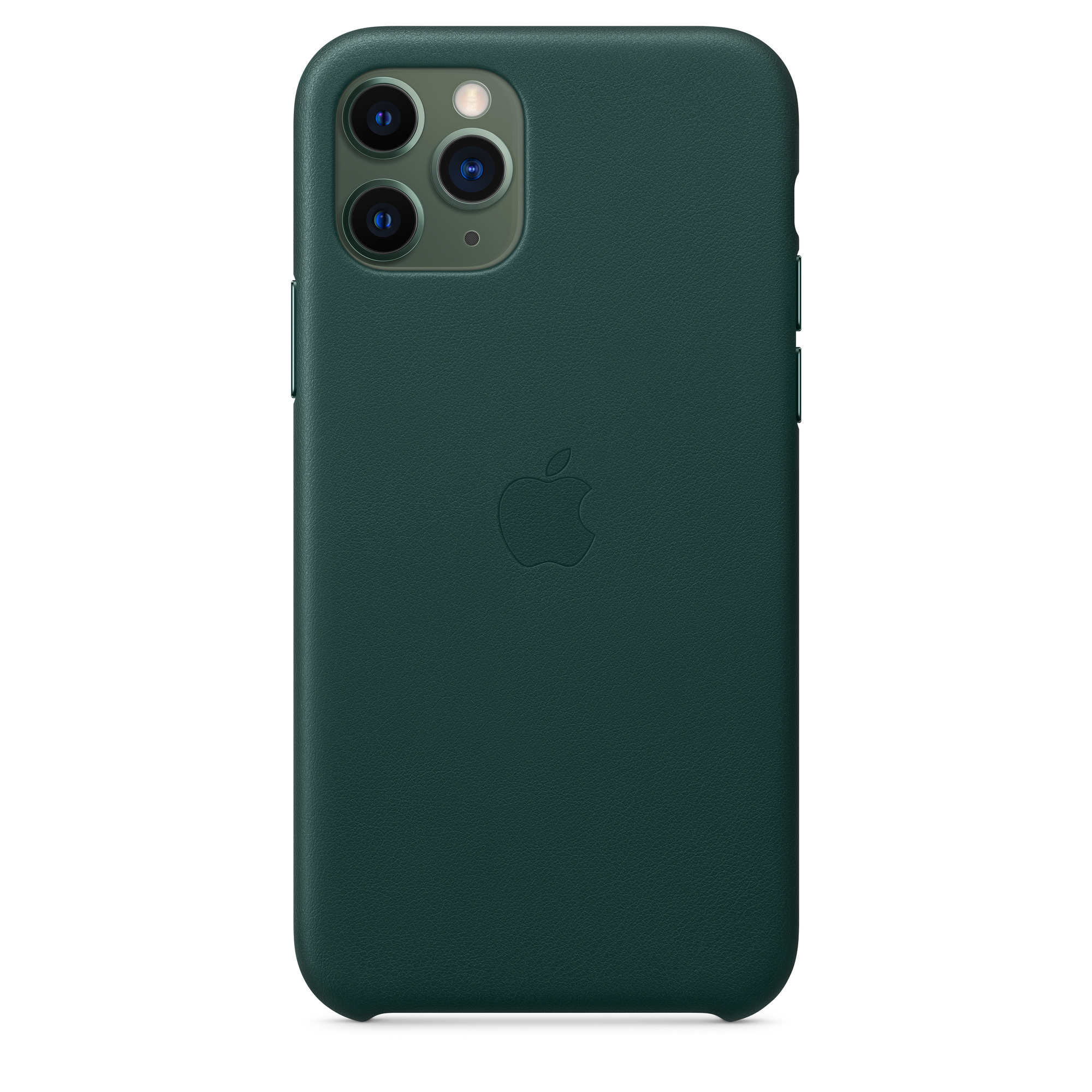 So, you got the new iPhone 11 Pro. Congratulations! Now how do you protect and distinguish yourself from the pack? With a case, naturally. Those opting for the season’s most coveted colour, midnight green, should amp up the effect with a forest green leather case for a tonal play. 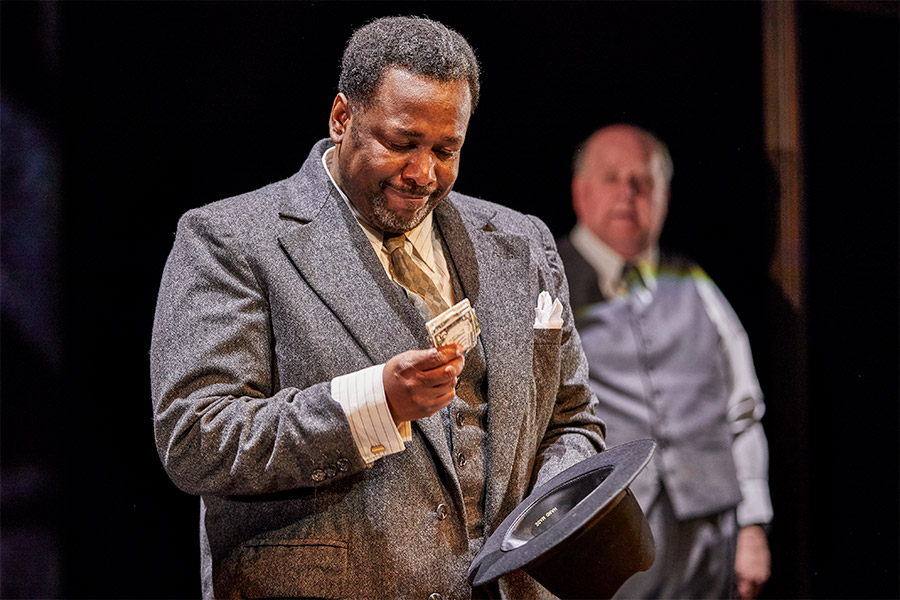 Death of a Salesman

The Arthur Miller classic was brought to the London Stage this May at the Young Vic Theatre. After a sold-out run, the show is now coming to the Piccadilly Theatre starting on October 24th. Starring Wendell Pierce as Willy Loman, this latest interpretation modernizes the story through the lens of an African-American family. For tickets, visit https://www.youngvic.org/whats-on/death-of-a-salesman-west-end. 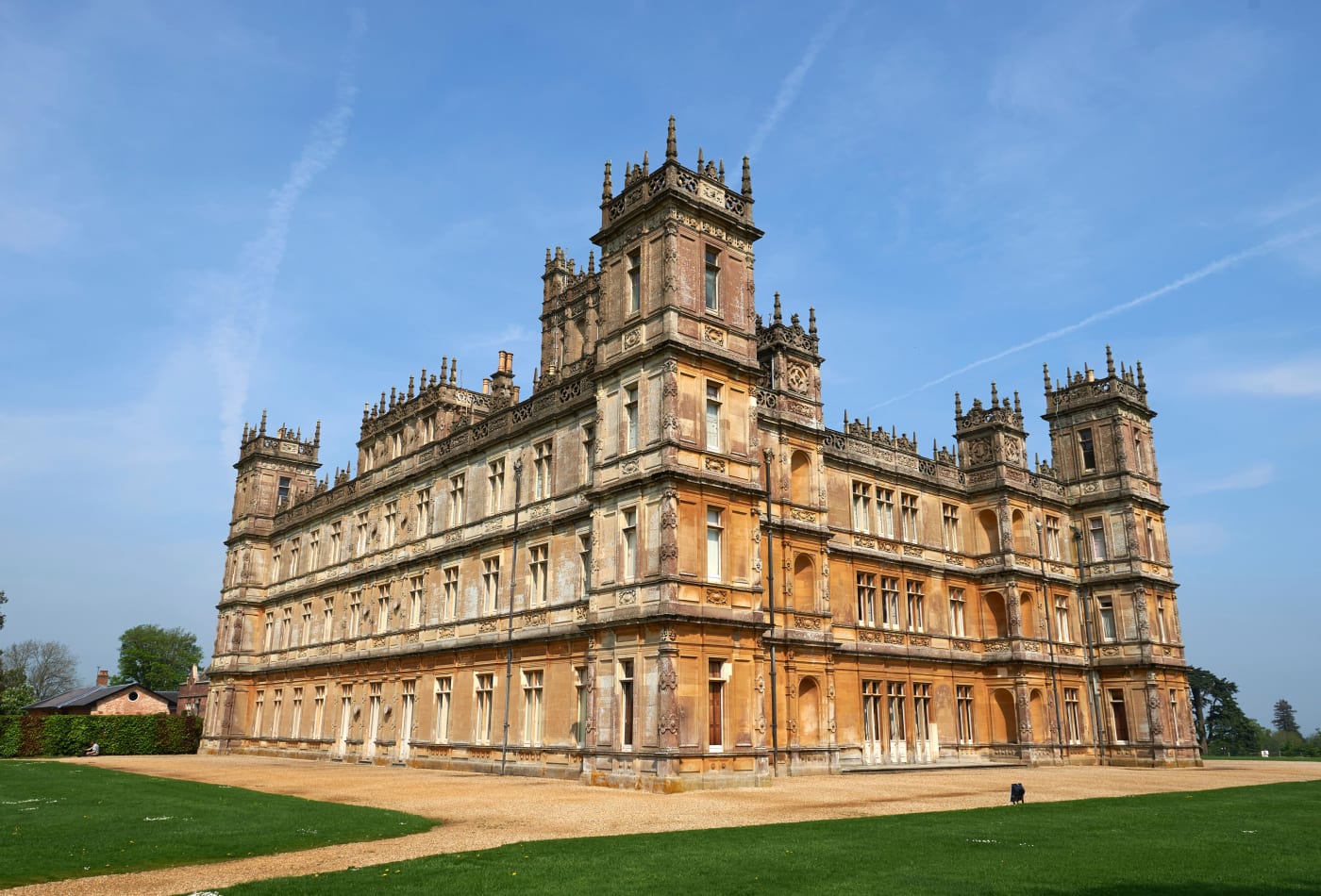 Want to feel like Lord and Lady Grantham (albeit for a day)? Then head west of London (it’s about an hour and a half via car) to embrace your Edwardian roots and take in the gardens and learn about the history of the house. But make sure to book in advance as spots get filled quickly.