It’s the last weekend of school half term and for those who made the migration from their destinations back to city life galleries and museums are filled with family friendly fare to entertain. In London, the National Gallery celebrates the portraits of Paul Gaugin who drew inspiration from his travels to French Polynesia and Tahiti, while the Serpentine Gallery focuses on the modern with an exhibition of contemporary artist Albert Oehlen.

In Paris, the Louis Vuitton Foundation dedicates its entire building to the legacy of Charlotte Perriand, a woman who saw art beyond its limitations and collaborated with her famous contemporaries in their mediums. Also in the city of lights, the Gagosian gallery brings a touch of Hollywood with Urs Fischer’s latest candle sculpture of Leonardo DiCaprio.

And in New York, the Museum of Modern Art highlights the work of Betye Saar in her first solo exhibition at the space which touches upon themes of African-American culture and directional techniques. Below, a roundup of all the happenings to keep you in the know and remember to share your discoveries using the hashtag #worldofVB and you may see it appear in an upcoming edition. 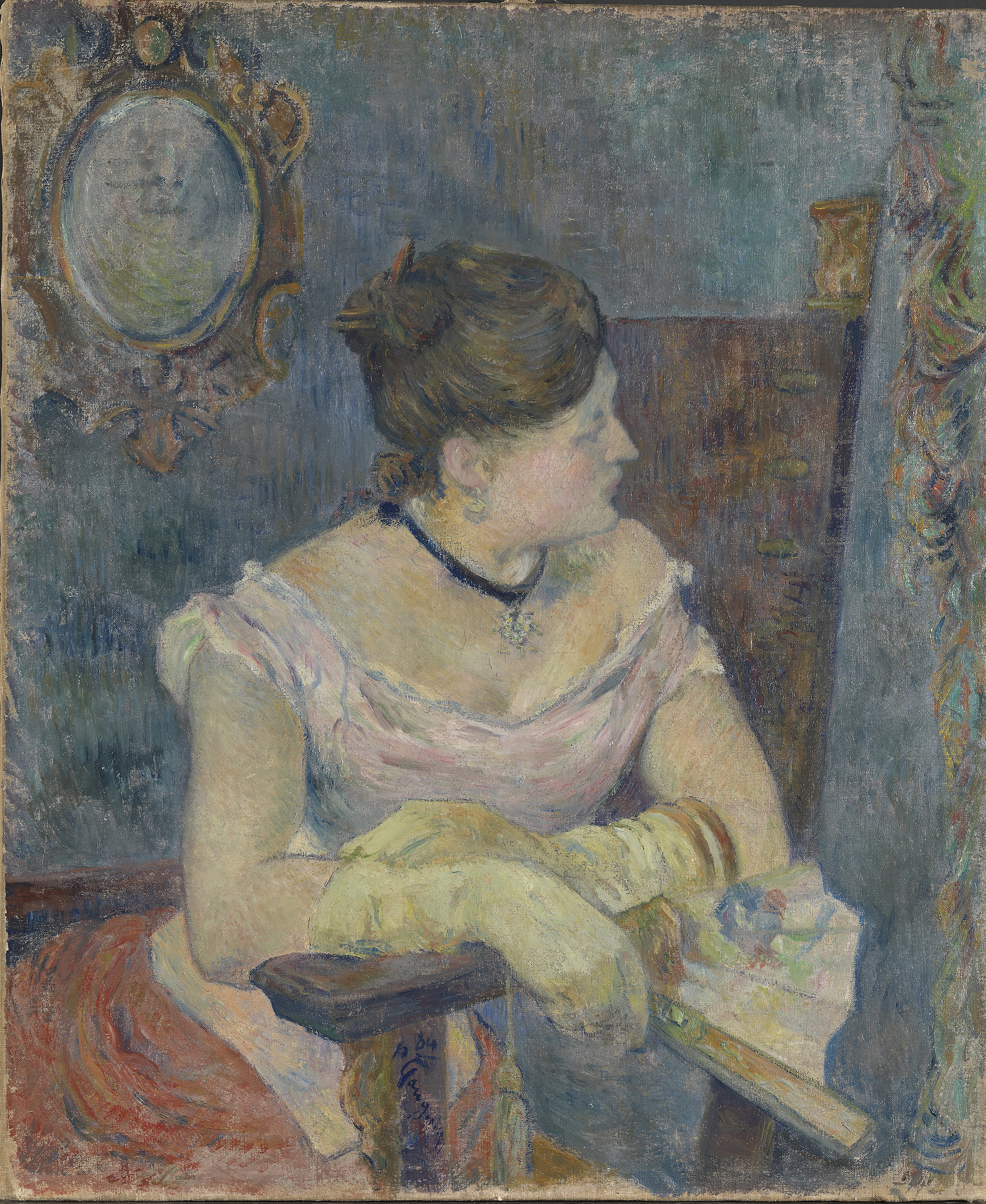 The French artist often took inspiration from his travels to French Polynesia and this exhibition, which features over fifty works, highlights his relationship with his subjects. Complementing the works are sculptures, drawings, and prints bringing the story to life. On view at the National Gallery through January 26, 2020; for tickets, please visit: https://www.nationalgallery.org.uk/exhibitions/the-credit-suisse-exhibition-gauguin-portraits. 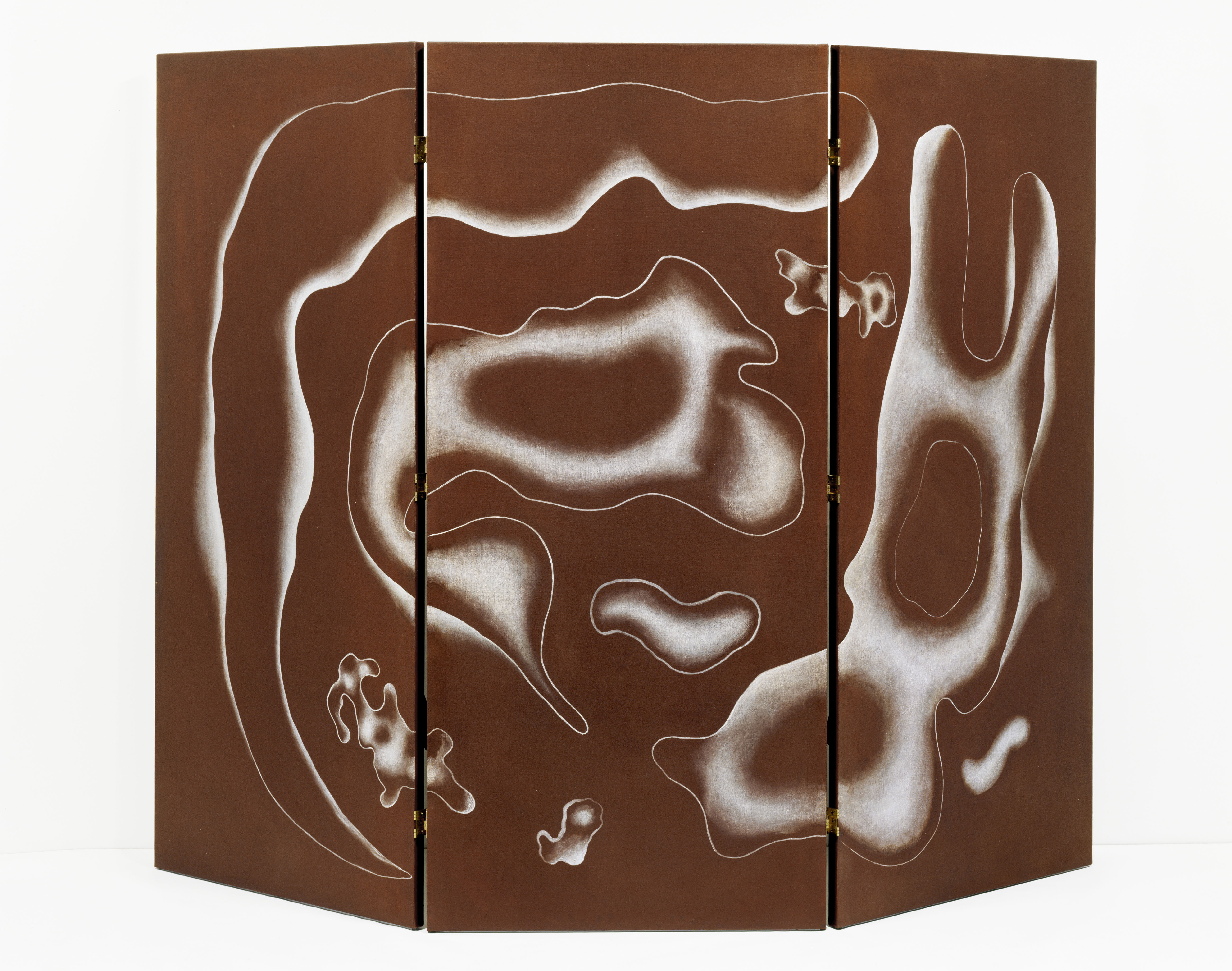 It speaks volumes that the Frank Gehry-designed Louis Vuitton Foundation is devoting its entire structure to a single artist. But Charlotte Perriand deserves the laud. The exhibition chronicles Perriard’s life through art starting with her collaborations with Le Corbusier and Fernard Léger. It was Perriard’s ability to work with the great creatives of her time—Calder, Miró, Picasso—that lent their and her works a distinctive edge. On view at the Louis Vuitton Foundation through February 24, 2020; for tickets, please visit: https://billetterie.fondationlouisvuitton.fr/exhibition-ticket-charlotte-perriand-inventing-a-new-world-expo-css5-fondationlouisvuitton-lgen-pg51-ei694557.html. 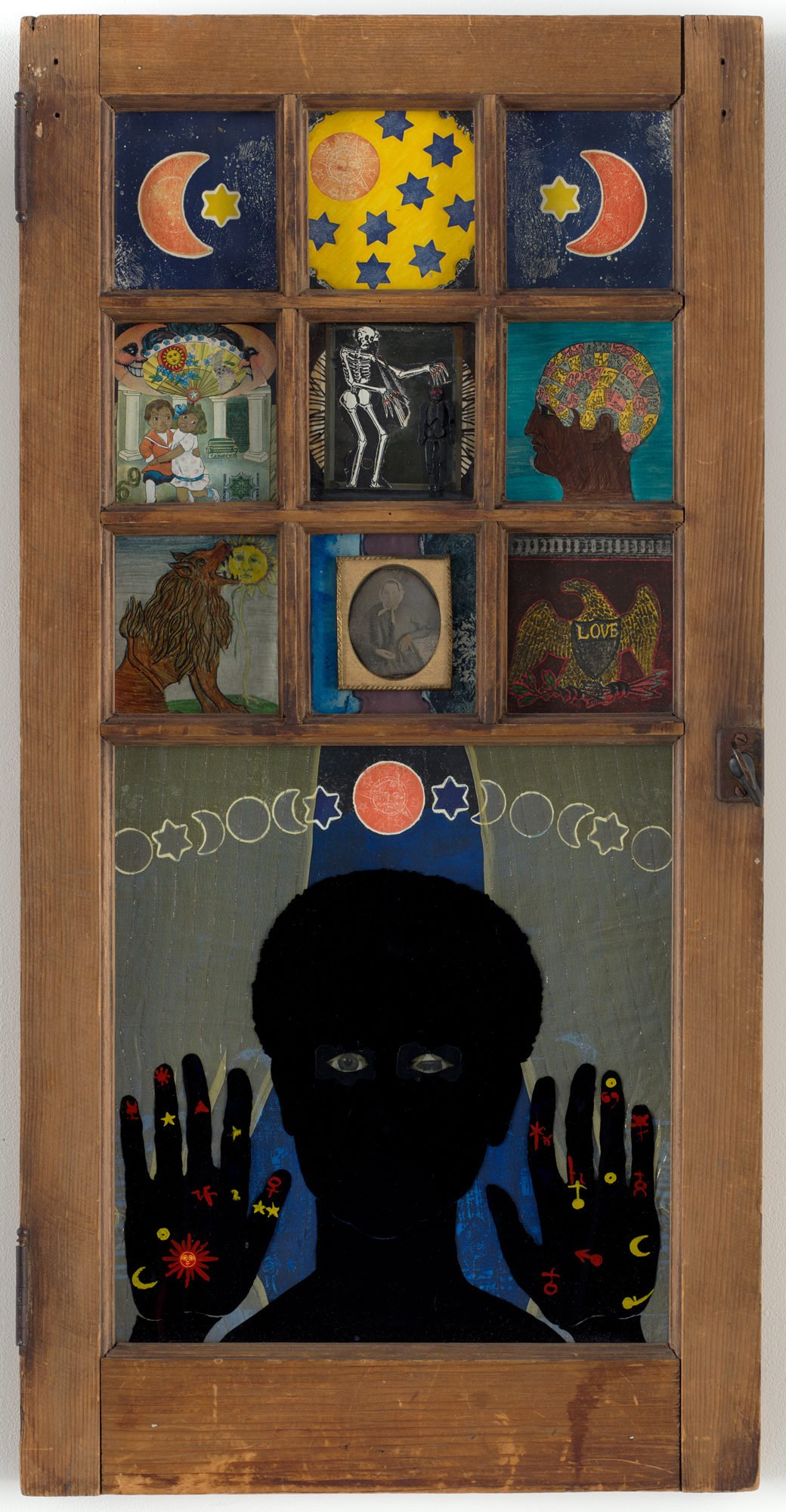 MoMA celebrates the artist Betye Saar with her first solo exhibition at the museum. Primarily known for her sculpture, the pieces on display showcase Saar’s prints which examine cultural themes and highlight her innovative techniques. On view at the Museum of Modern Art through January 4, 2020; for tickets, please visit: https://www.moma.org/calendar/exhibitions/5060. 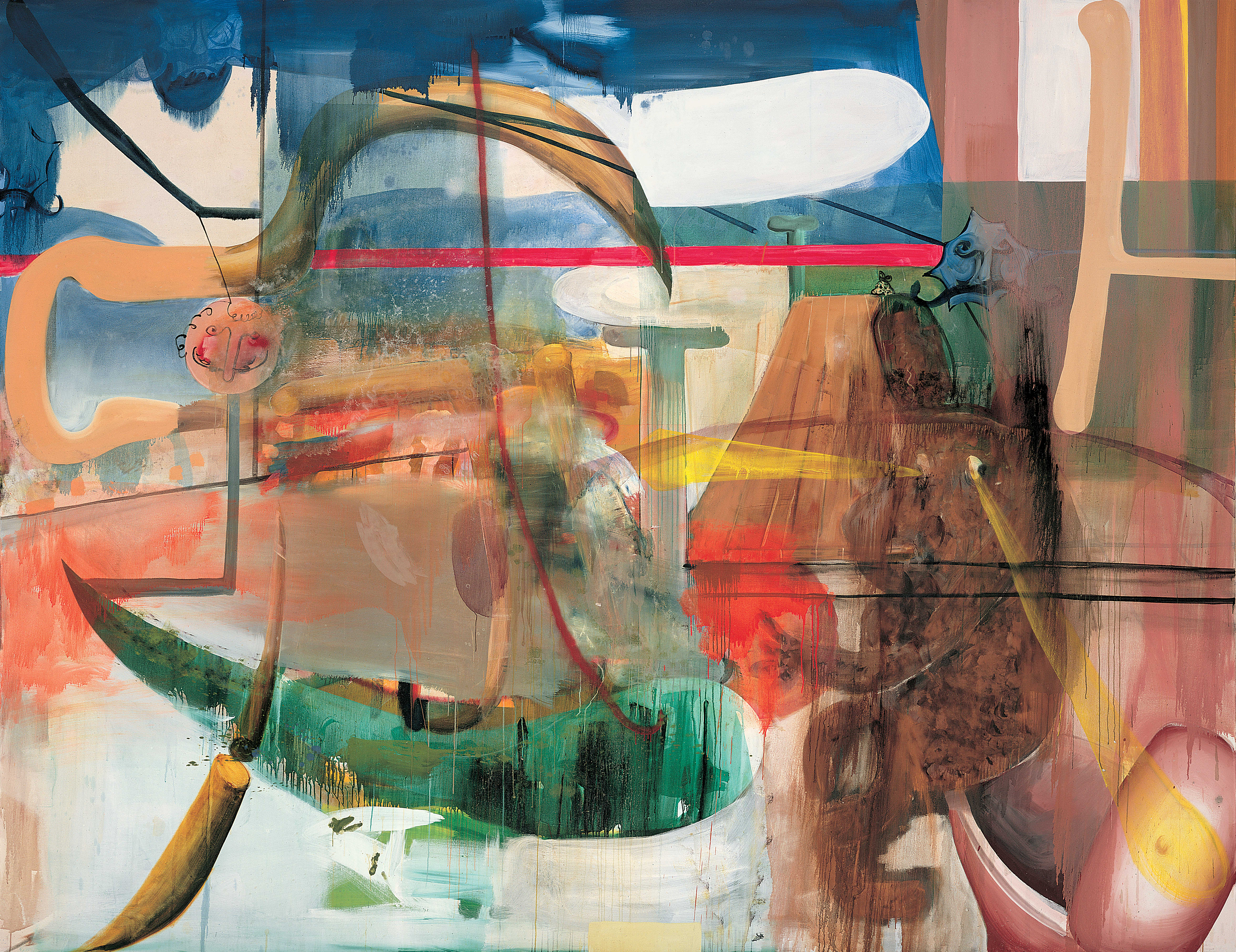 The German-born, Swiss-based contemporary artist brings together abstract, collage, computer-generated, and figurative art on his canvases. Sprinkled within the Serpetine’s distinctive architecture, Oehlen says, “I’m not interested in the idea of staging my work in a space specifically conceived for it. I think that art should adapt to the architecture or fight with it.” On view at the Serpentine Gallery through February 2, 2020; for information, please visit: https://www.serpentinegalleries.org/exhibitions-events/albert-oehlen. 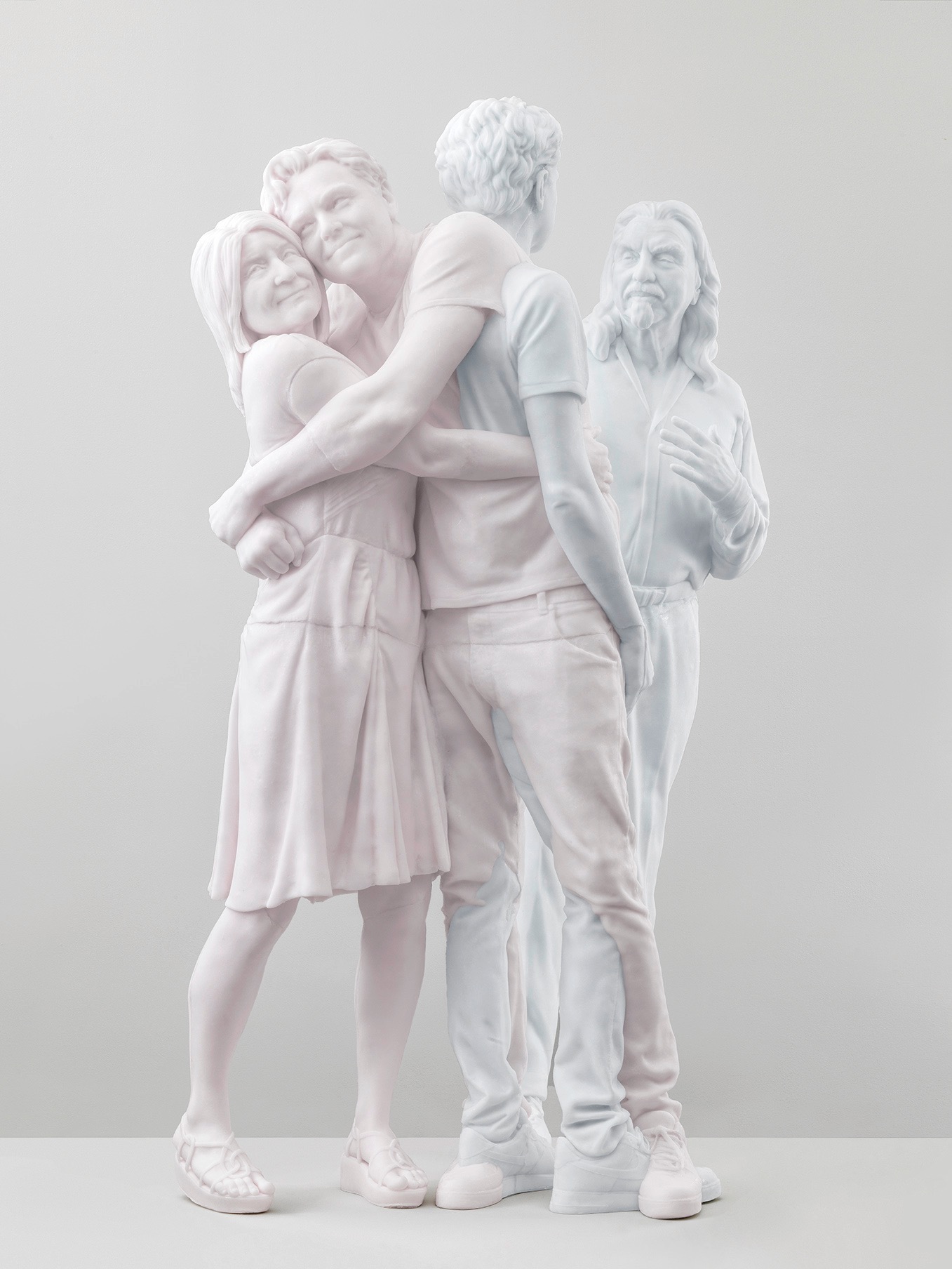 Leonardo DiCaprio might be one of the world’s most famous actors and environemental philanthropists, but he’s also the subject of Urs Fischer’s latest piece, on view at the Gagosian gallery in Paris. The life size candle sculpture acts as a symbol of permanence and impermanence and features DiCaprio with his parents Irmelin Indenbirken and George DiCaprio. This latest work comes after the London gallery displayed a candle portrait of Dasha Zhukova. On view at Gagosian Paris through December 20; for information, please visit: https://gagosian.com/exhibitions/2019/urs-fischer-leo/.