The start of a new month kicks off with some exciting new exhibitions all across the globe. In London, modern master Lucian Freud and contemporary artist Sebastian Chaumeton are the stars at the Royal Academy and Maddox Gallery, respectively. Freud’s portraits highlight the artist’s unique lens on himself and those in his orbit, while Chaumeton brings a fresh take to pop culture.

Also in London, the Saachi Gallery breathes new life into ancient Egypt with an exhibition highlighting the treasures of Tutankhamun. In Paris, the Louvre celebrates Leonardo da Vinci with a large-scale display on the 500th anniversary of his death. In addition to housing numerous pieces, the museum has also created a one-of-a-kind VR experience to view the Mona Lisa—over 10 million people visited and viewed the piece in 2018—and learn about its history.

And the Prado champions female old masters Sofonisba Anguissola and Lavinia Fontana who emerged as pillars of painting in the second half of the 16th century. Below, a roundup of all the happenings to keep you in the know and remember to share your discoveries using the hashtag #worldofVB and you may see it appear in an upcoming edition. 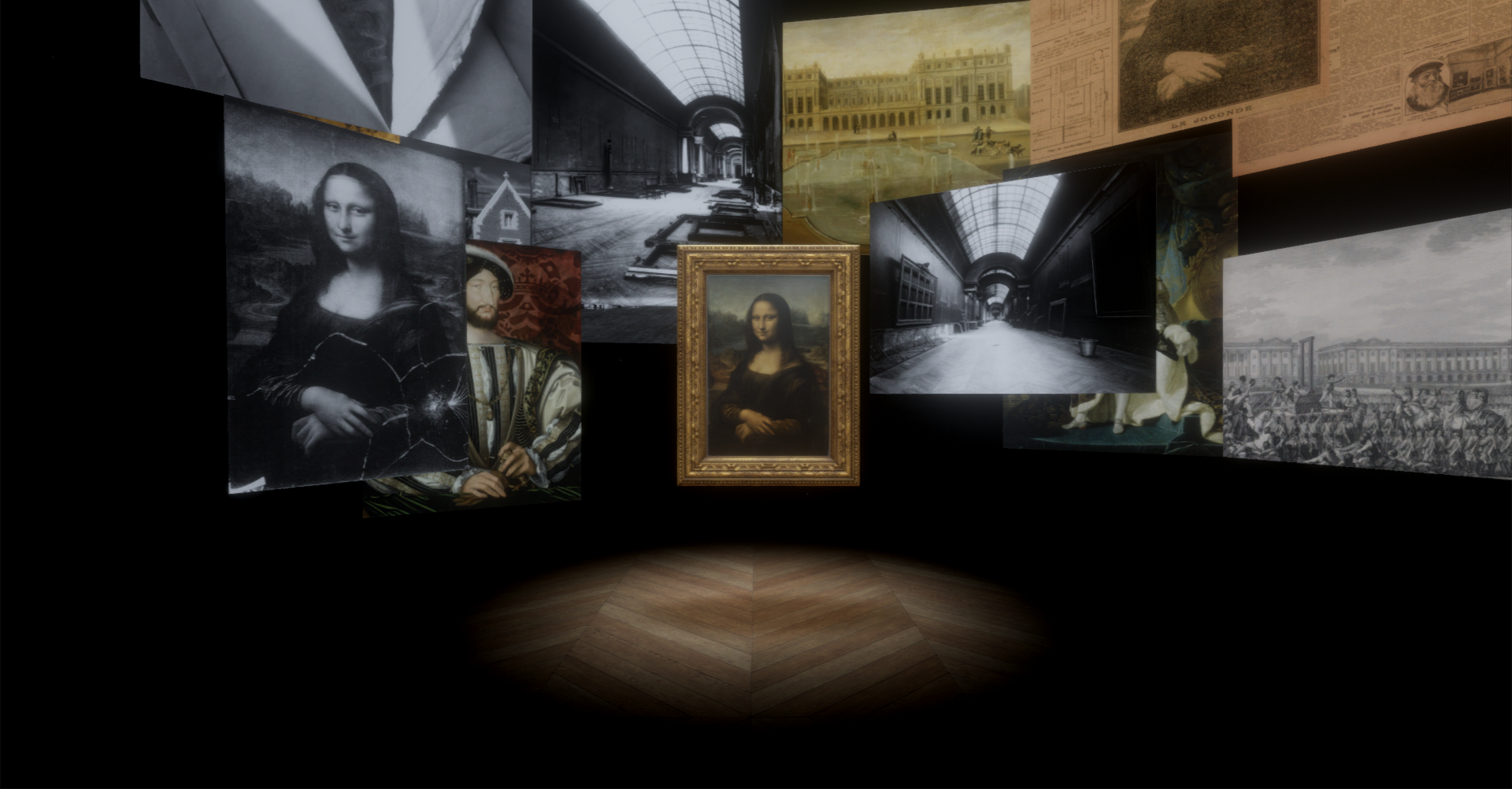 The painter behind The Last Supper, the Mona Lisa, and Lady with an Ermine is the subject of an immersive and large-scale exhibition. In addition to his most iconic pieces, visitors are treated to drawings showing da Vinci’s propensity towards science and mankind, while a VR experience brings the Mona Lisa to life with modernity. On view at the Louvre through February 24, 2020; for tickets, please visit: https://www.louvre.fr/en/expositions/leonardo-da-vinci. 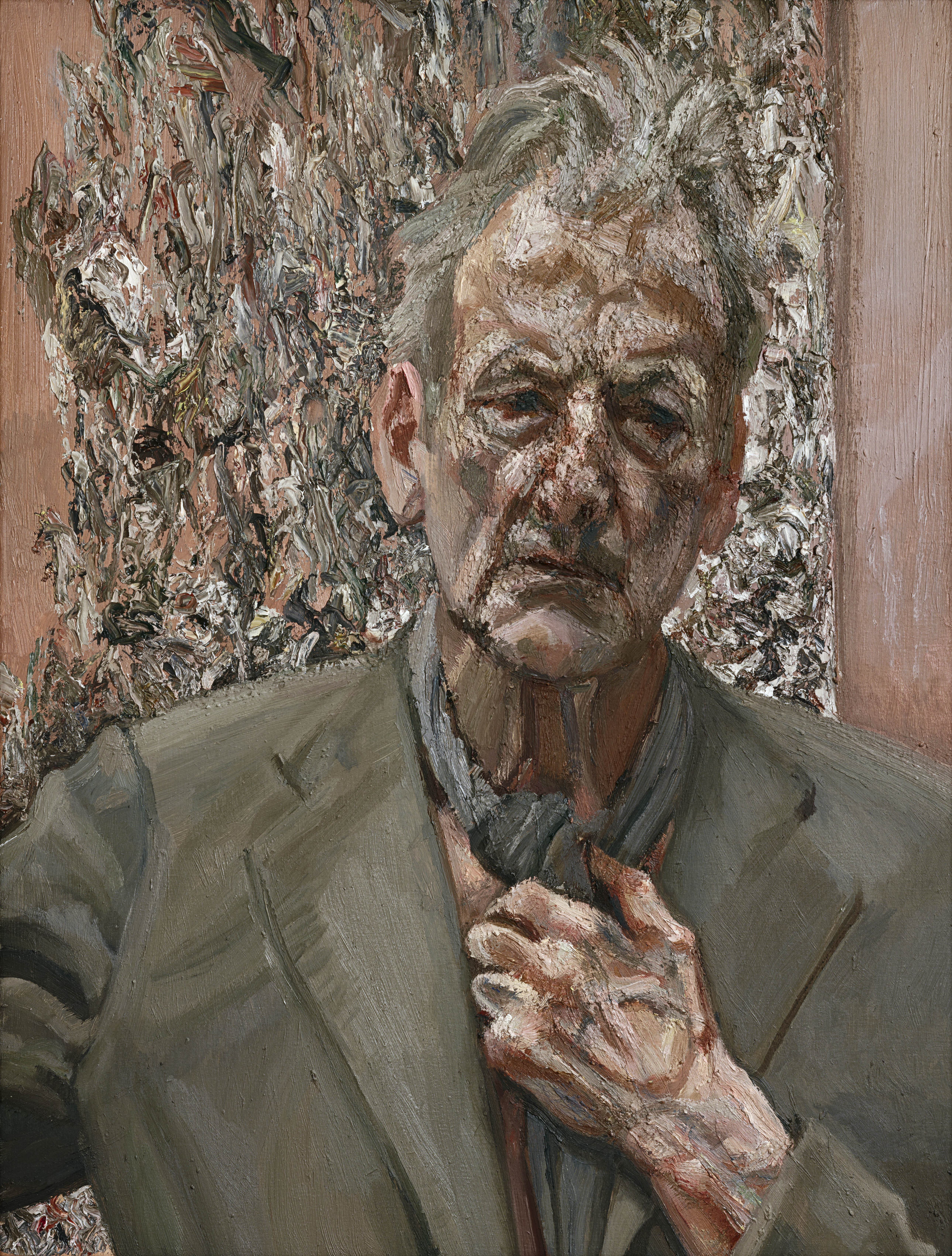 The Royal Academy hosts over 50 paintings, prints, and drawings from Freud in this exhibition that turns the lens onto the artist. Spanning almost seven decades, the works show the progression from Freud’s earliest self-portrait from 1939 to his last one created more than 60 years later. On view at the Sackler Wing at the Royal Academy through January 26, 2020; for tickets, please visit: https://www.royalacademy.org.uk/exhibition/lucian-freud-self-portraits. 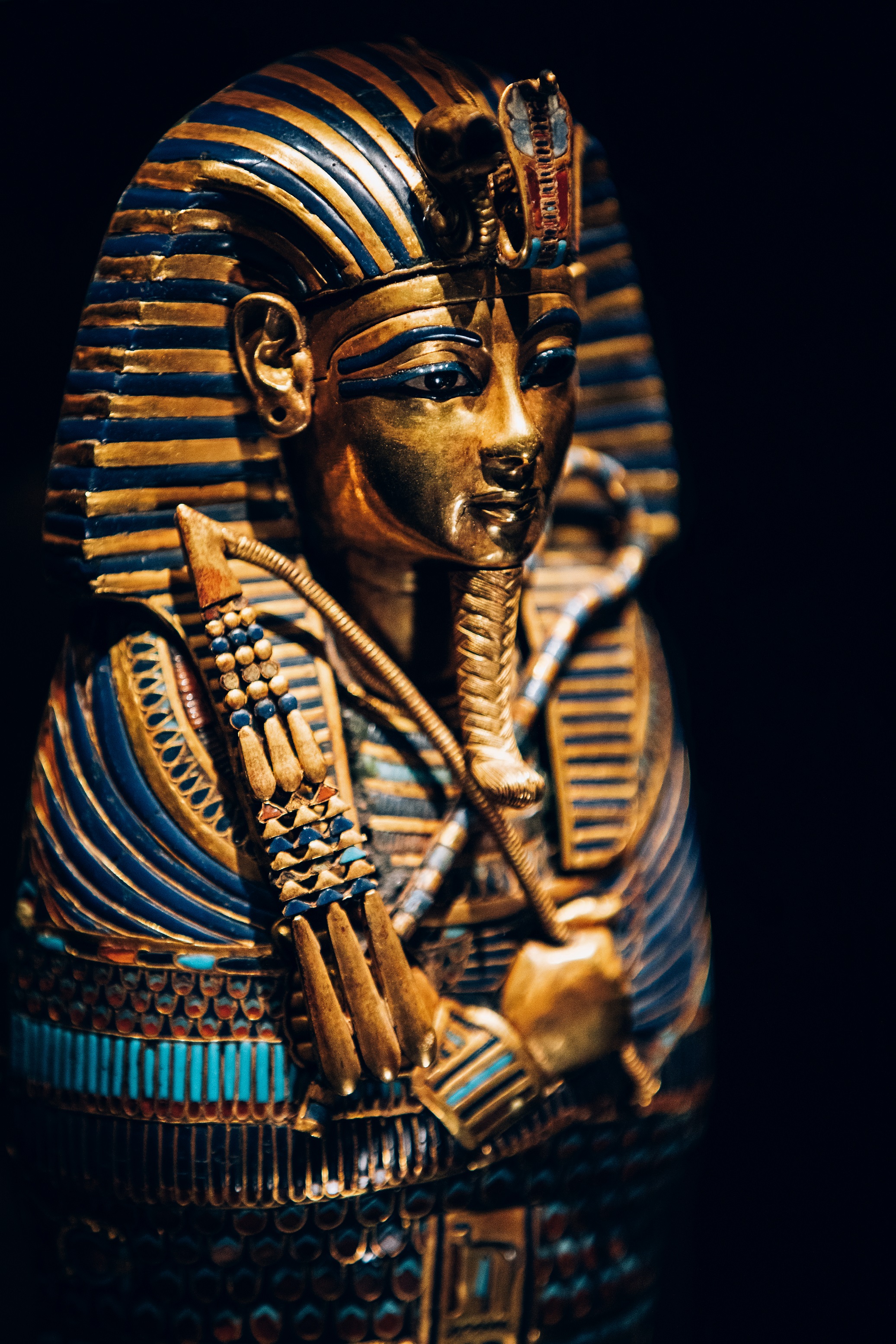 Tutankhamun: Treasures of the Golden Pharaoh

This traveling exhibition—London is the third stop after Los Angeles and Paris—celebrates the splendour of ancient Egypt. Rarely seen artifacts and antiquities are on display some of which have never left Egypt. On view at the Saachi Gallery through May 3, 2020; for tickets, please visit: https://www.saatchigallery.com/art/tutankhamun.php.

VB has long championed old masters having partnered with Sotheby’s twice to highlight historic pieces. This past January saw VB champion the works by female masters including Fede Galizia, Angelika Kauffmann, and Artemisia Gentileschi, but the Prado Museum in Madrid put their own spin on the concept with their latest exhibition. Chronicling the works of Sofonisba Anguissola and Lavinia Fontana, the pieces on display show how innovative and technical the artist were for their time. On view at the Prado Museum through February 2, 2020; for tickets, please visit: https://www.museodelprado.es/en/whats-on/exhibition/a-tale-of-two-women-painters-sofonisba-anguissola/5f6c56c8-e81a-bf38-5f3f-9a2c2f5c60eb. 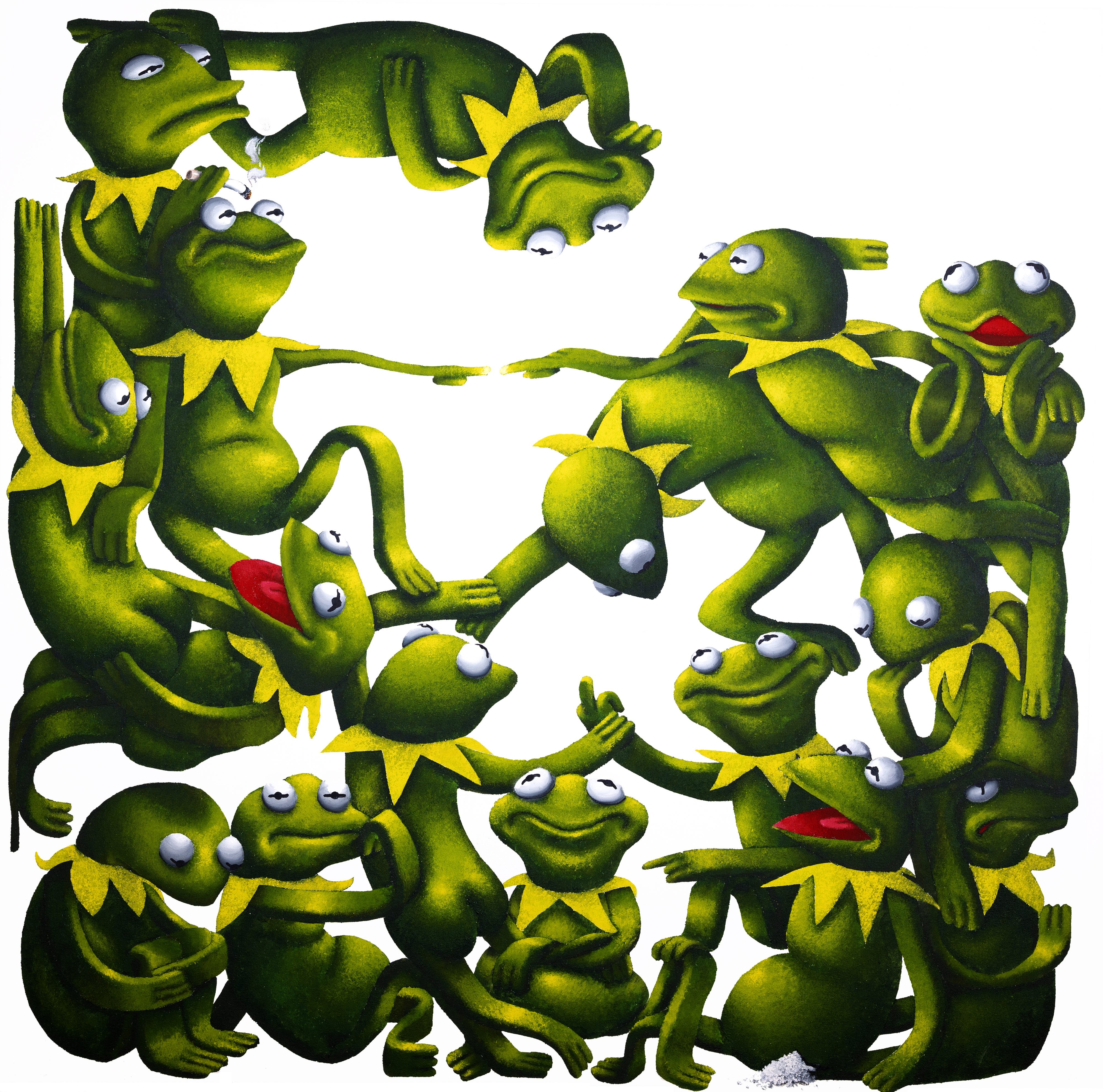 The Chelsea College of Arts grad’s work is the subject of a solo show at the Maddox Gallery in Mayfair. Chaumeton’s work marries old masters concepts with a pop art slant and is a refreshing new voice in the contemporary art world.  On view at the Maddox Gallery Shepherd Market through November 7; for more information, please visit: https://maddoxgallery.com/exhibitions/fuzzy-futures/.