School half term ends this weekend but that’s just enough time to squeeze in one more fun activity. On the stage, bring the little ones to learn about the founding of America at Lin-Manuel Miranda’s smash Broadway show, Hamilton, although some feeling supercalifragilisticexpialidocious will love the new staging of the classic Mary Poppins at the Prince Edward Theatre. Other shows that will have the kids rocking is the stage adaptation of the Tom Hanks’s film Big, while Matilda the Musical brings the book’s pages to life with a magical touch. However, those getting a jump start on the holiday season should strap on their skates for a festive turn on the ice rink at the Natural History Museum. 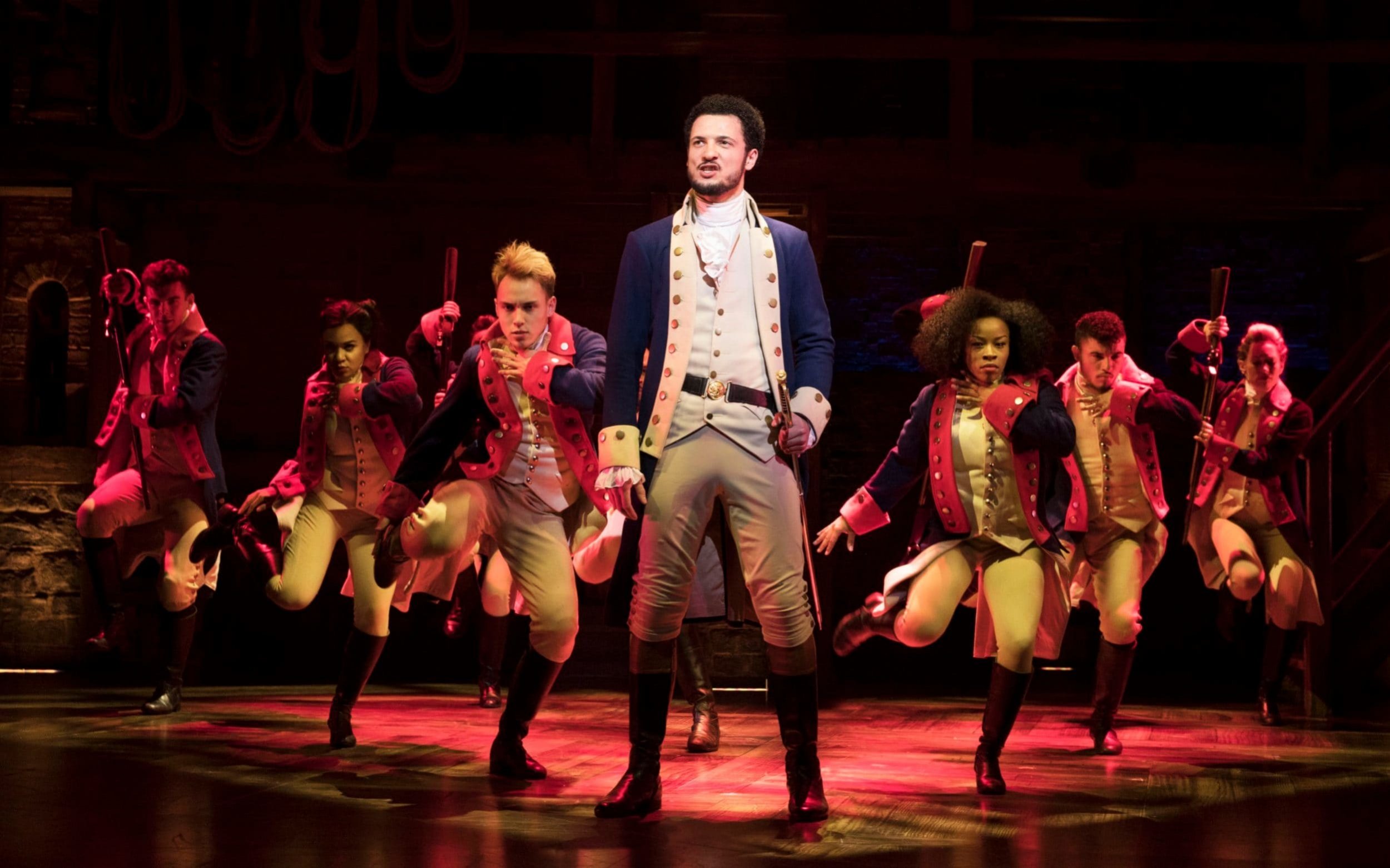 After a successful run in New York City at the Public Theatre and Broadway, the hit show migrates to London captivating audiences with Lin-Manuel Miranda’s distinctive approach to history. For tickets, please visit: https://hamiltonmusical.com/london/. 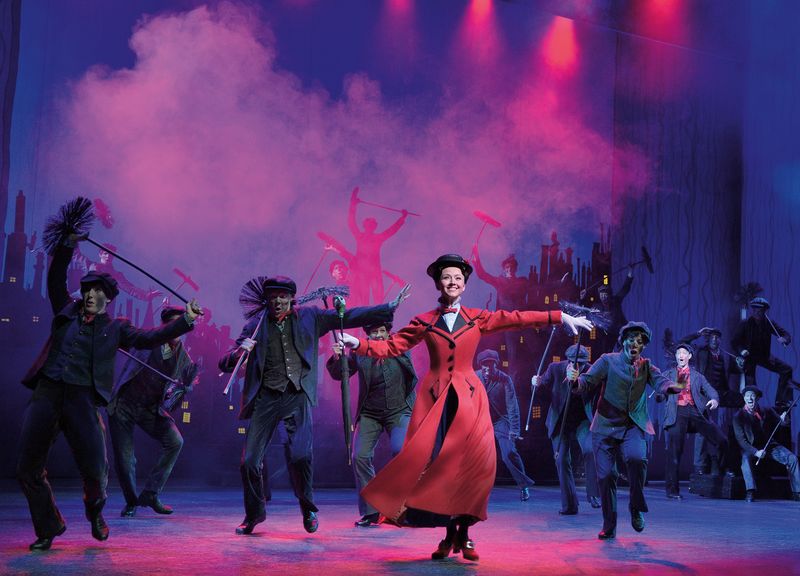 The role perfected by Julie Andrews is revived for the London stage for today’s audience with a spoonful of wonder. For tickets, please visit: https://www.marypoppinsonstage.co.uk/tickets-venue-info. 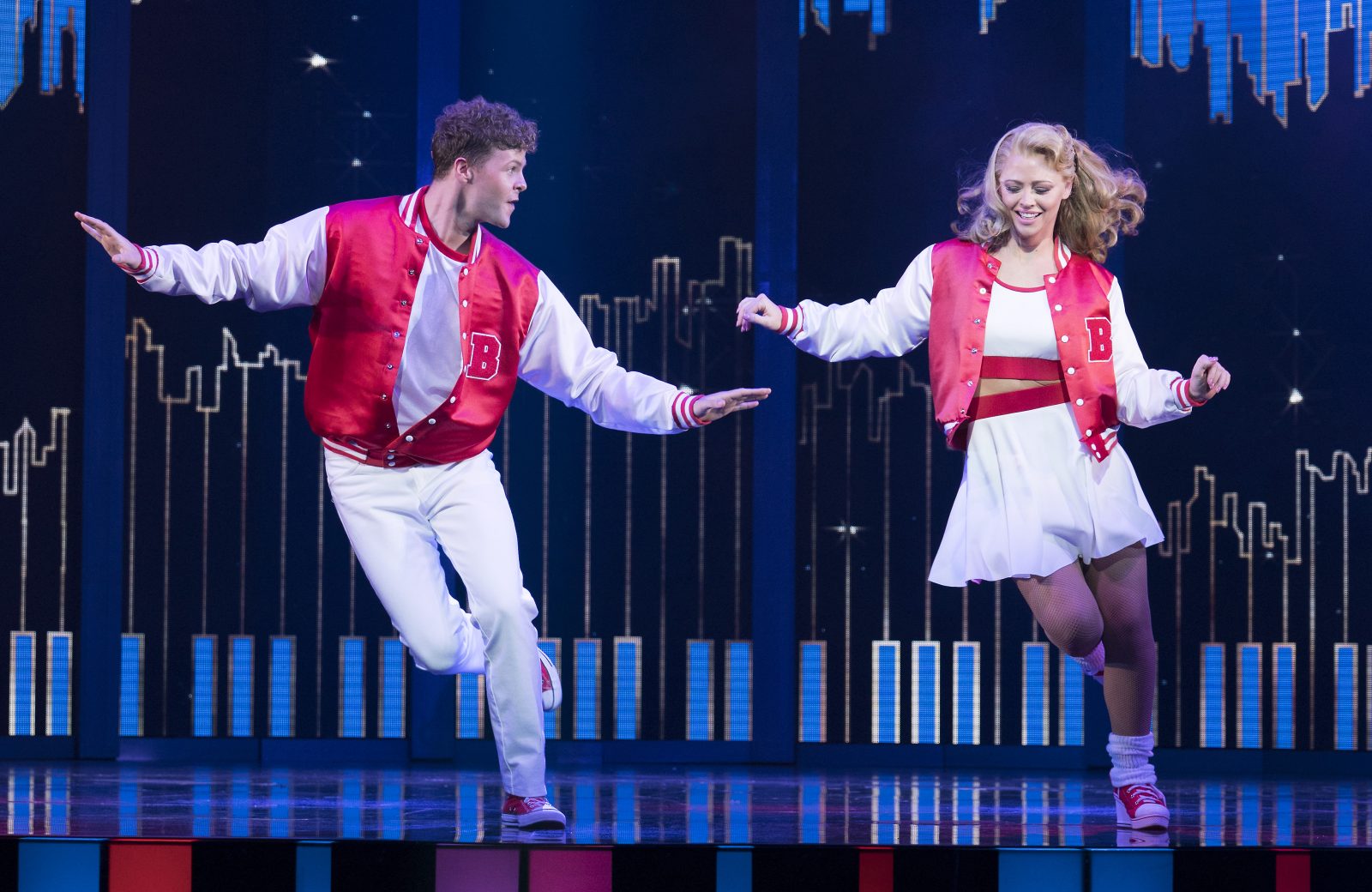 The theatre staging of the film classic comes to London for a limited time. On-stage until November 2nd, make sure to check out this popular show after its Broadway run. For tickets, please visit: https://www.bigthemusical.co.uk/. 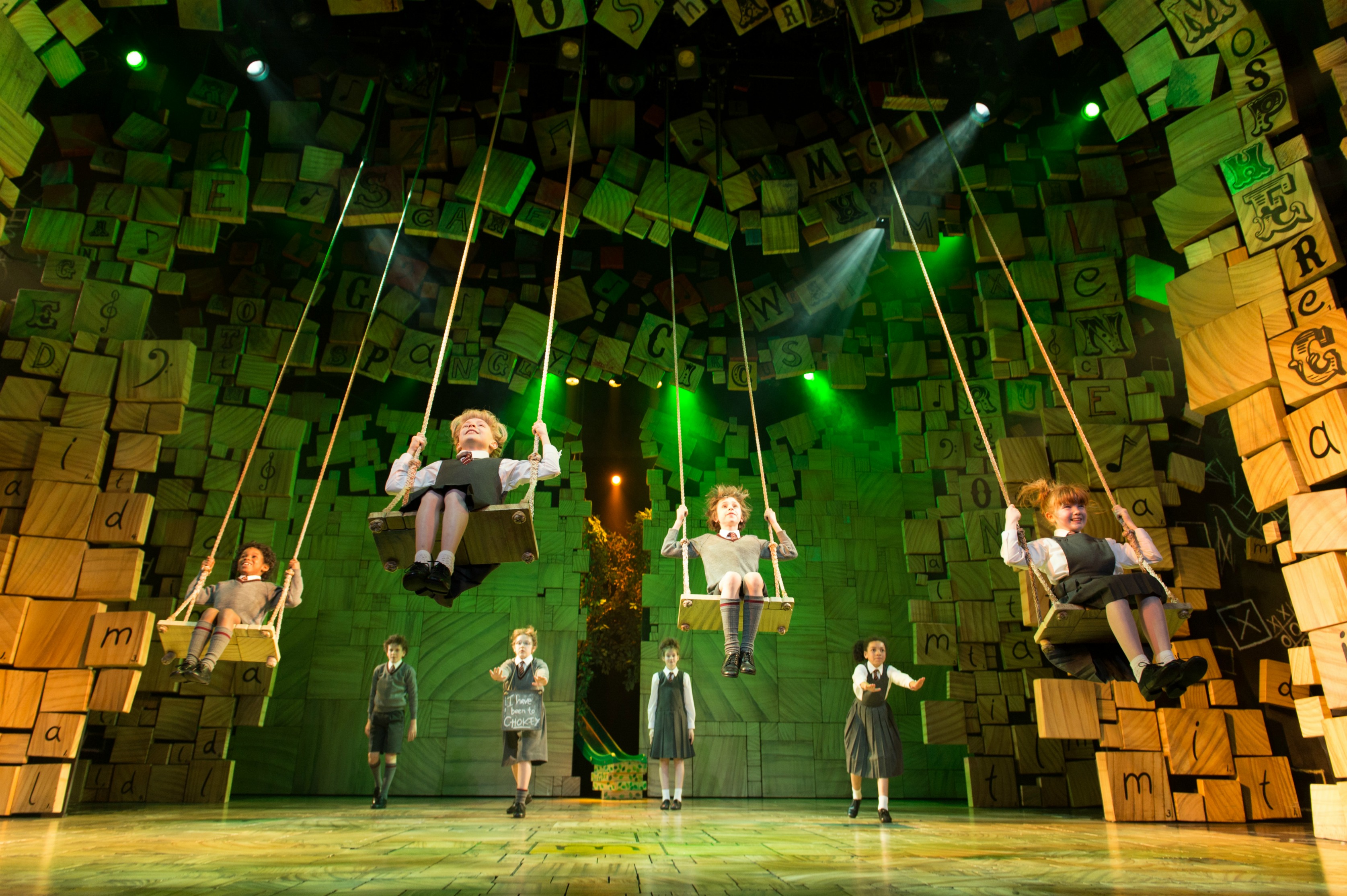 Based off Roald Dahl’s classic children’s story, the London musical brings the same magic to the stage. For tickets, please visit: https://uk.matildathemusical.com/. 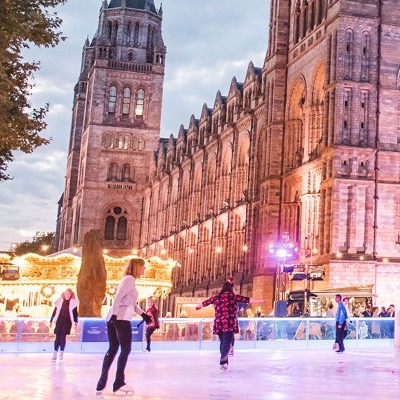 While the temperatures haven’t dipped too low—yet—the Natural History Museum has opened its ice rink providing the ideal setting to perfect triple axels or get in the festive spirit. For tickets, please visit: https://www.nhm.ac.uk/visit/exhibitions/ice-rink.html.